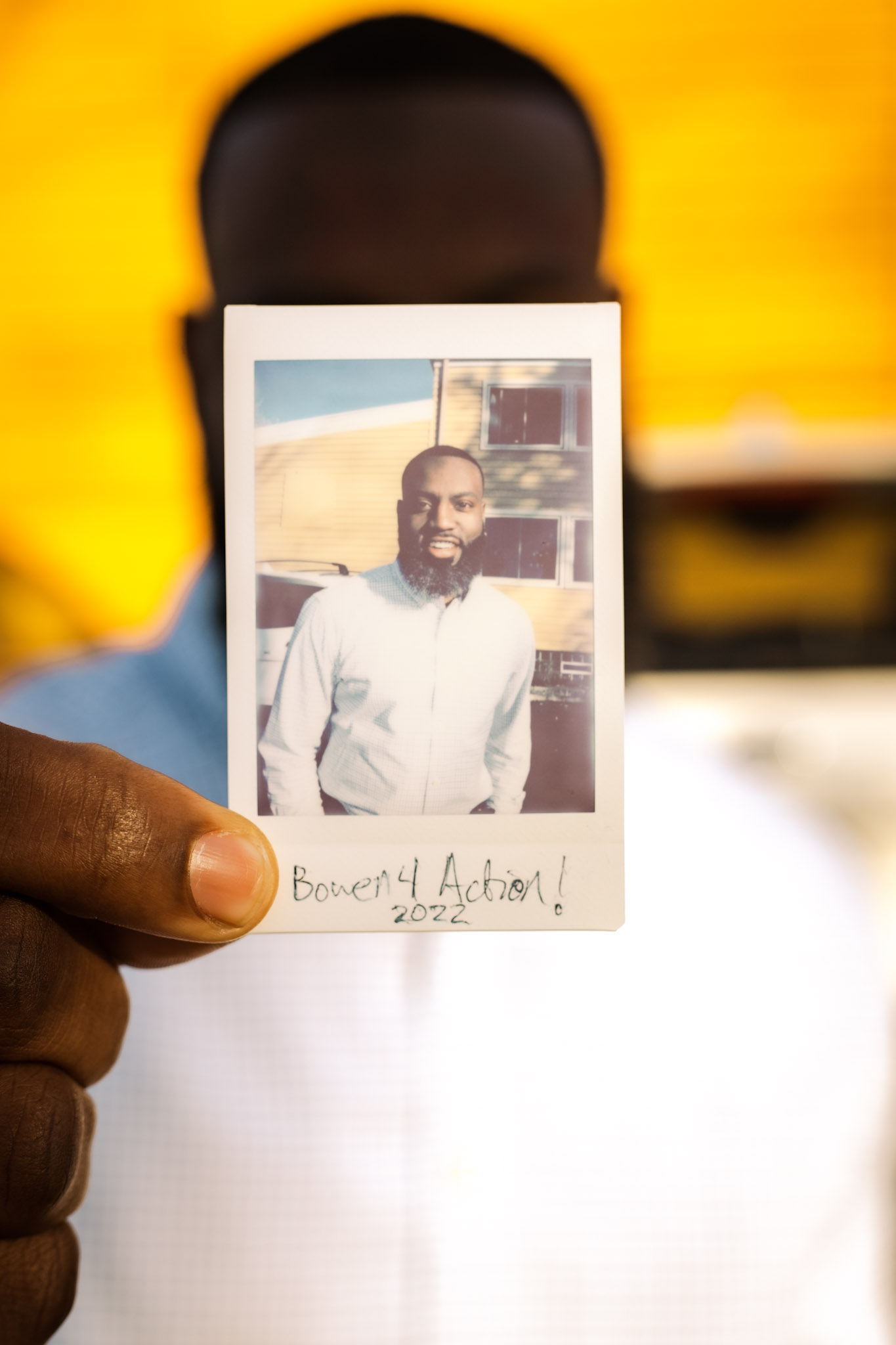 David is a direct product of a strong and persevering family. Born in Milwaukee, he was the third child of four, and the only son. Having two proud Jamaican immigrants as parents, caused him to learn at an early age what hard work, dedication, and diligence can help him achieve.

His mother worked the 3rd shift in long-term care facilities for the edlerly. David vividly remembers hearing his mother pray every morning, when she came home and before she sent him and siblings off to school. He acredits his faith to her. His father worked at a meat packing plant in Milwaukee. As a youth, David remembers getting up early every Saturday morning to go help his father as his mechanic assistant. Anytime, any family member needed assistance with their car, David and his father were right there.

David’s parents taught him the value of faith, hard work, and the importance of a good education. They made sure he understood the importance of looking after others, and fighting for what you believe in. This propelled David to take action while in high school when the KKK came to Milwaukee in 2000.

David remembers standing up against the KKK as they rallied in the streets, and the feeling of realizing that he was called to do something bigger than himself came upon him. He took that calling and ran with it. David vowed to become a leader and a voice for peaceful protest and the cause of social justice. After graduating from MPS, David went on to attend the University of Wisconsin Milwaukee (UWM).

David Bowen currently serves as a Wisconsin State Representative in the 10th District. In addition he has also served as 1st Vice Chair for the Democratic Party of Wisconsin.

As a State Representative, David works tirelessly to fight for the families and individuals in the 10th Assembly District. He has continuously fought for quality of life issues, for 10th District residents, but also all Wisconsinites.

David is running for Wisconsin Lieutenant Governor because it is time we stop focusing on the things that divide us as a state and focus on things that unite us. We are at a critical point as a state, and what we do over these next years will determine how we progress. Wisconsinites deserve a fair economy that works for them, they deserve to be safe in their communities, and they deserve to leave a better life for their children.

Paid for and Authorized by Bowen 4 Action